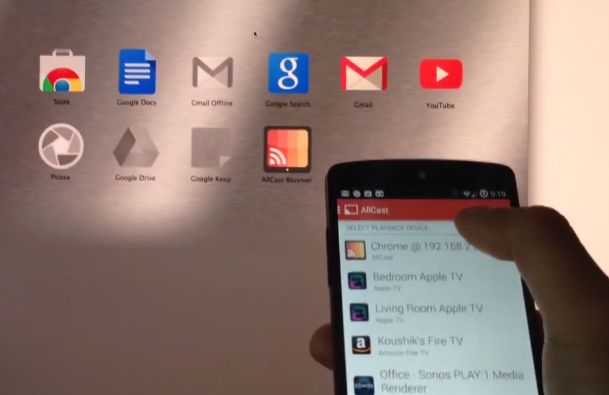 The age of digitization and communication endowed great flexibility in connecting various networks and devices all over the world. It’s always a relief to connect all the devices in a network and work seamlessly without any need for bulky wires. It’s also a great fun to stream media from one device to another directly. The AllCast app is one such that allows to stream multimedia content from your Android device to PC when connected in a network. 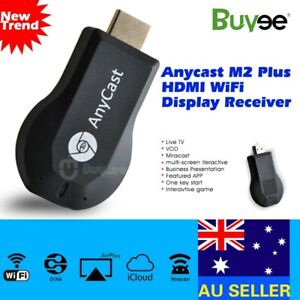 The AllCast app lets you send photos, music, and videos on your Android to your PC and TV just in a click. The app can be paired with a receiver end software that lets you stream media content to other devices. The AllCast app supports Chromecast, Amazon Fire TV, Apple TV, Xbox 360, Xbox One and many other devices and also support Subtitles on some devices. The developer has now launched the Chrome extension of the AllCast with the name AllCast Receiver that lets you stream media to PC directly from your android device. The Chrome extension supports PC, MAC as well as Linux.

The AllCast Chrome extension can be downloaded from the link below:

Once you’ve installed the AllCast app on Android device and AllCast Receiver on the Chrome browser, you can start streaming the content by simply connecting to a network. The app only works when both the PC and Android device connected in a network. Once connected just open the Android app and search for the Chrome Receiver, the device detects it automatically and then you will be allowed to stream content. Client update wont launch for mac. Just simply tap on the content to play it on your PC.

There are both Free and Paid versions of this app on the Playstore. The free version lets you stream content only for 5 minutes on a go, So you can’t just stream an entire movie at once while the Paid version allows you to stream seamlessly without any interruption and comes at a price of 311.48 INR.

See the app in Action

Download the app from the Playstore link provided below and stream the contents on your Android device to PC seamlessly.