'Dance music generally has got smaller, but in our world, it's grown. If I talk to a bunch of house DJs, they'll be moaning: I don't get paid so much, no-one one wants to kiss my ass anymore, I don't get paid ï¿½10,000 a gig anymore. Us breakbeat people are playing main stages. We're not in the backrooms any more, we're not leftfield anymore. We're mainstream.' ï¿½ Dom Stanton 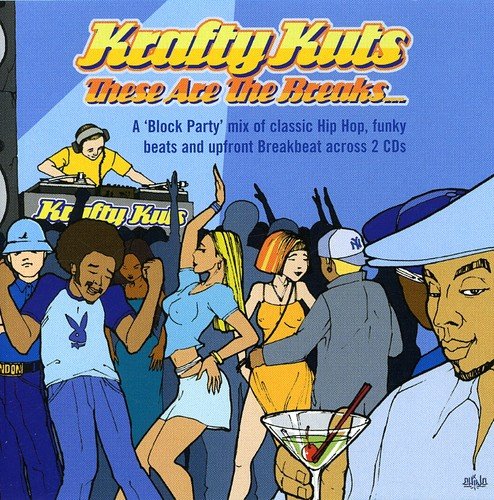 The Stanton Warriors have been busy. Over recent months they've pulled together their debut artist album, rolled out the follow-up to 2001's acclaimed, mega-selling Stanton Sessions Vol 1, and pumped up →»